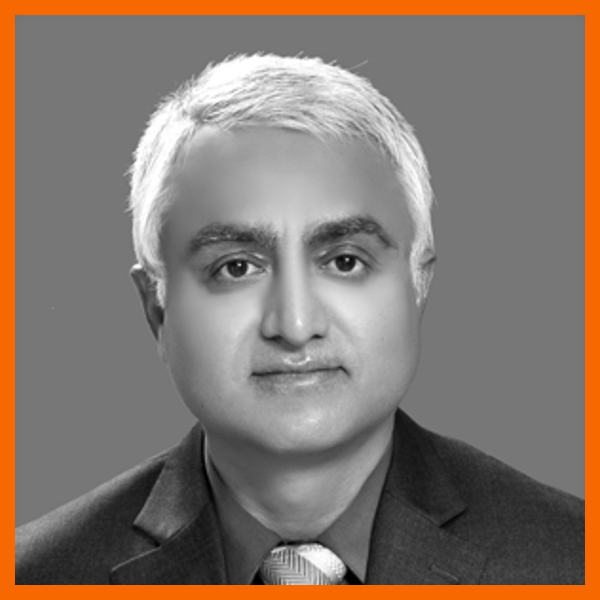 Mr. Tariq Malik is known for involvement in articulation of various national level projects and establishment of imperative National IT assets.

His personal vision is to:

“To contribute towards resolution of pressing issues of society.”

“Immersion of ICT for the benefit of society. Following a top down approach; initiating at Government level, taking it to other public sector verticals and then to common man.”

He has the singular honour of operating as Chief Technology Officer Pakistan Army. Where he had the opportunity to bring about change and apply his vision both for army and for the rest of the society. It required an emulsion of business process re-engineering duly supported with fool proof security systems.

He designed the architecture of Dubai Internet City, Dubai E-Government. His specialty lies within the national cyber security space and is providing consultancy services for critical infrastructure, requiring utmost secrecy and security at highest possible levls.

He is “Member Advisory Board” of “Centre for Global and Strategic Studies.” A think tank based out of Islamabad, Pakistan. The centre conducts studies on all sort of issues including security, environment, social and economics.

He was an Independent Director of Askari Bank management board, where he chaired Board IT Committee and was member of Board Audit and Compliance Committee.

Lately he has been honoured to deliver lectures in accredited national institutions like National Defence University (NDU), National School of Public Policy Lahore (NSPP), and National University of Science and Technology (NUST).