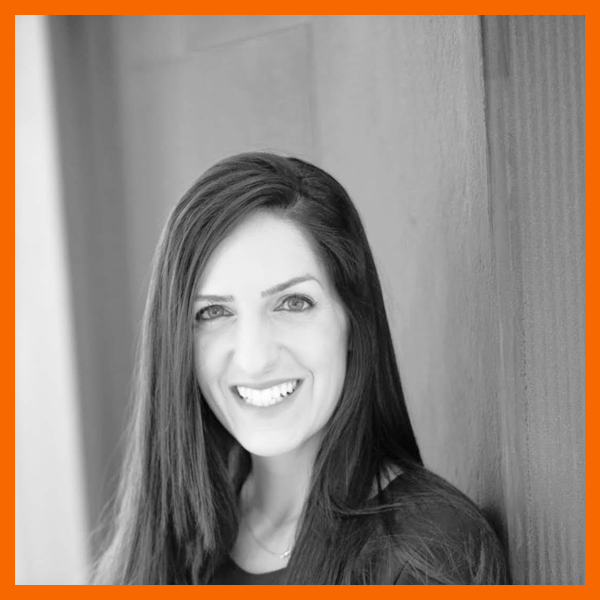 Sivan Tehila, a Cybersecurity expert with over 14 years of experience. Director of Solution Architecture at Perimeter 81, Founder of Cyber Ladies NYC and Adjunct Professor of Cybersecurity at Yeshiva University.

Sivan fulfilled multiple positions during her service in the Israel Defense Forces, including an Intelligence Officer, CISO of Research and Analysis Division, and Head of Information Security Department of the Intelligence Corps. Sivan was honorably discharged as a Captain.
Later, Sivan joined the Israeli defense technology company RAFAEL as an Information Security Officer and a profiler. She then served as a cybersecurity consultant for the Israel Railways.
In addition, Sivan runs technical and educational workshops in Cybersecurity, speaks at conferences around the world, and contributes to information and cybersecurity magazines.
During the last years, Sivan has dedicated herself to promoting women in Cybersecurity.