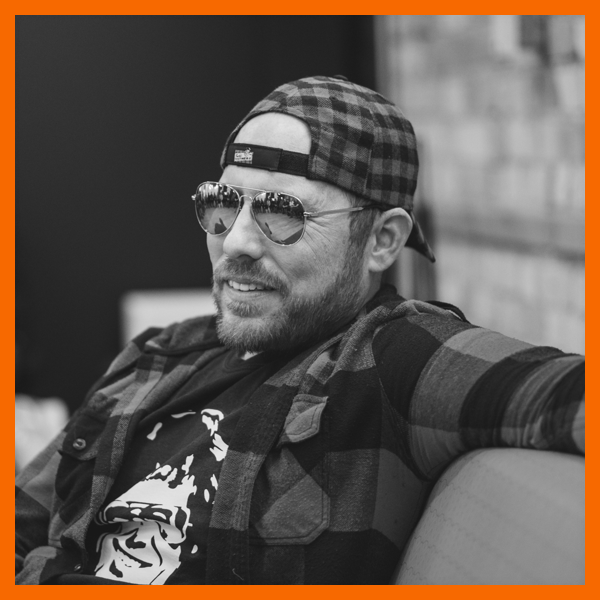 Ryan Smolkin attended Wilfrid Laurier University in Waterloo, Ontario where he studied and participated in the Business Co-Op Program. As a student, Smolkin established several successful business ventures including a portfolio of rental property investments, which he built to over $4 million in assets before selling off all properties in 2004.

After selling AmoebaCorp and enjoying a year hanging out and bonding with his newborn twin boys, Nate and Sam, Smolkin began the development of the Smoke’s Poutinerie Franchise, building an entirely new QSR experience and a whole new food category. Smolkin is very proud to state that The World’s Largest & Original Poutinerie was the spark that ignited the Global Poutine trend! As Founder and CEO “Chief Entertainment Officer”, Smolkin’s primary goal has always been to bring Canada’s National Iconic dish to the rest of the World in an original and unique way.  There is absolutely no slowing down this exceptionally devoted Entrepreneur. Smolkin takes pride in all of his achievements. Currently, Smoke’s Poutinerie has over 150-plus locations across North America and international expansion into the Middle East, Europe and the UK, the brand is on course for GLOBAL DOMINATION!