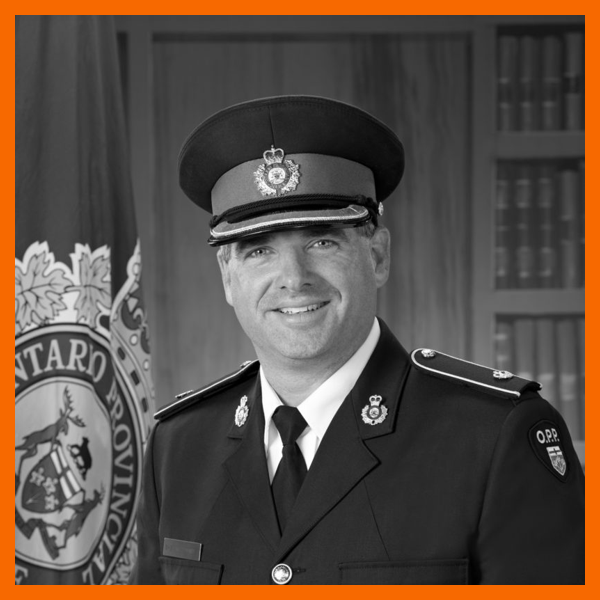 Mike is a graduate of the Leadership in Counter Terrorism Course (LINCT) as well as the Rotman School of Business Police Leadership course.