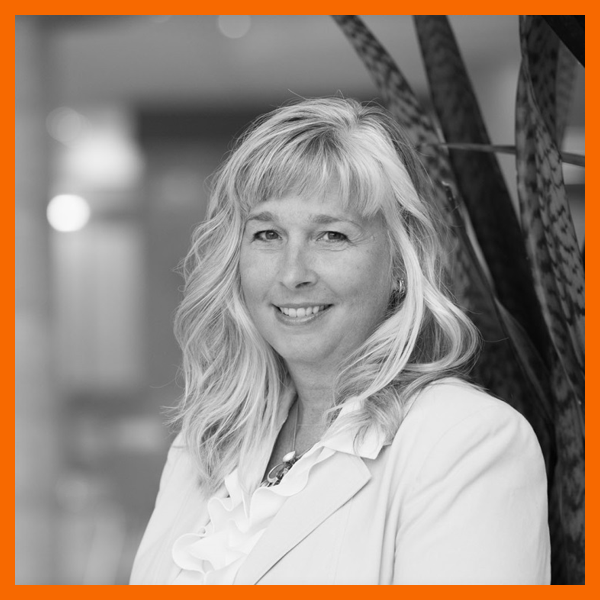 Michèle is the Director General of Partnerships and Risk Mitigation at the Canadian Centre for Cyber Security. The Partnerships and Risk Mitigation directorate is responsible for providing IT security advice, guidance and services to Canadian critical infrastructure organizations and for advancing collaborative relationships with private industry to strengthen cyber security practices in Canada.

Michèle was previously the Director, Architecture and Technology Assurance in the IT Security Branch at CSE, and prior to that she served as Director, Program Management in the Chief Information Officer Branch at CSE.

Before arriving at CSE, Michèle served for three years as Director, Governance Operations in the Government Operations Sector (GOS) of the Treasury Board Secretariat, where she oversaw the corporate planning and appropriations processes for the federal Crown corporations. This role was preceded by five years of consulting work as an IT executive in the private sector. Michèle began her career as a logistics officer in the Canadian Forces, as an Air Transportation and Movements Specialist, and was awarded the Canadian Forces Decoration (CD) in 1999.
Michèle graduated from Royal Roads Military College (RRMC) with an honors Bachelor’s degree in Applied Military Psychology with a minor in Physiology. She has also undertaken post-graduate studies in Business Technology at Boston University, and has completed the Canadian Security Studies Program (CSSP) at the Canadian Forces College and the Senior Executives in National and International Security (NIS) Program at Harvard University’s prestigious Harvard Kennedy School (HKS).