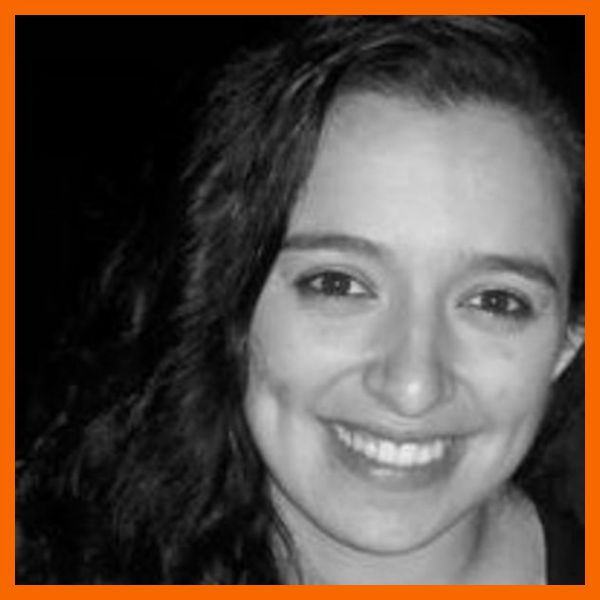 I am a Law graduate from the University of Costa Rica. I worked as a lawyer in both public and private sector, and in addition to my roles, I always pursed diversity and gender equality initiatives in every workspace.
In 2016 I decided to make a change in my career and joined IBM as a Contract Commercial Manager and immediately joined the diversity initiatives related to women and gender equality, first as part of the Women’s group and later as the leader of the same.
My work as the leader of the women’s group at IBM Costa Rica, focused on project to create awareness on the gender gap in STEM careers.  We organized workshops for teenagers and kids, as well as panels, workshops and mentoring programs for IBMers interested in making a move to a technical career within the company, which finally led to my move to become a Security Services Manager.
I am currently pursing my Cisco CCNA and Comptia Security + certifications.