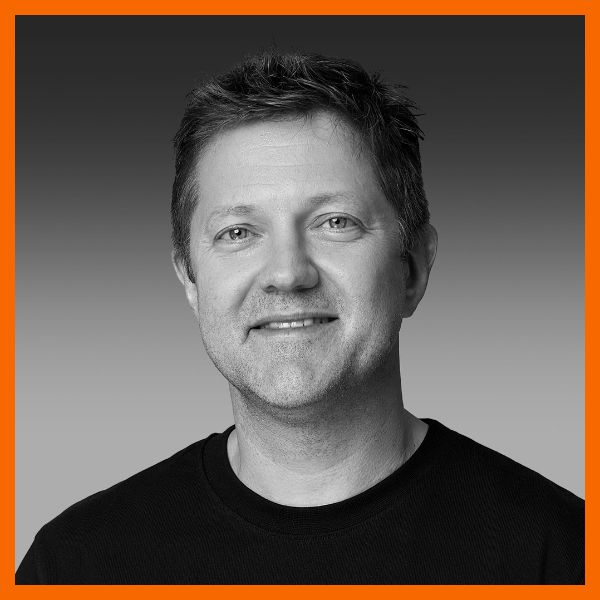 Kurt joined Kaspersky in 2010. He researches and reports on targeted attack activity, complex intrusions, and advanced malware. He focuses on privacy and cryptography technologies.

Kurt contributes to working groups and shares his findings with other members of various online communities. He regularly gives presentations on malware issues at international conferences and offers his thoughts to a variety of journalists and media about current cybersecurity matters.

Prior to joining Kaspersky, Kurt was VP of Behavioral Threat Research at Symantec for PC Tools’ ThreatFire. Originally joining ThreatFire when it was a startup in 2005, Kurt was as their sole researcher and led their research efforts through two successful acquisitions. Before Symantec, Kurt was Chief Threat Officer at Novatix and a Threat Analyst at SonicWALL.