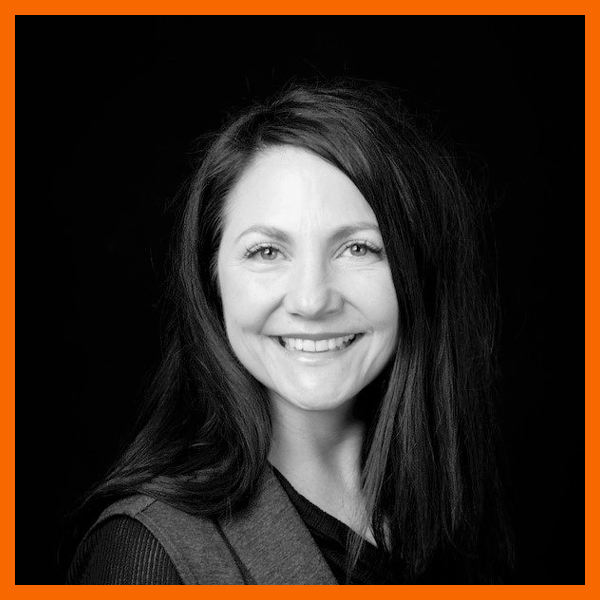 As the Latin America, Canada and Caribbean Programs Team Manager at Amazon Web Services (AWS), Abby Daniell is the executive responsible for implementing education, workforce development, diversity and inclusion, disaster prevention, cybersecurity and other programs in the Latin America, Canada and Caribbean market. With more than 25 years of global private and public sector business experience she has spearheaded the creation of this new dynamic team to enable the AWS Public Sector organization to expand into these regions.

Abby is quoted in international press and speaks at public sector & industry events regarding cloud technologies and education, innovation and workforce development.

She previously worked as the Commercial Director at the U.S. Embassy in Costa Rica where she formed part of the management team and assisted U.S. companies doing business in Latin America. Before joining the U.S. Embassy, Abby was the Associate Publisher of The Tico Times newspaper, Central America’s leading English-language newspaper. She represented the newspaper at the Inter-American Press Association. She lived and worked in Costa Rica for two decades and is a fluent Spanish speaking professional.

Abby moved to Costa Rica after working on Capitol Hill in Washington, D.C. for a Member of Congress from Seattle, Washington as his Communications Director.

Abby loves the outdoors and is an avid hiker, runner and PADI certified Open Water Diver. She has served on several nonprofit Boards of Directors including the Costa Rican North America Cultural Center. She is also passionate about languages and studies Italian and Portuguese.