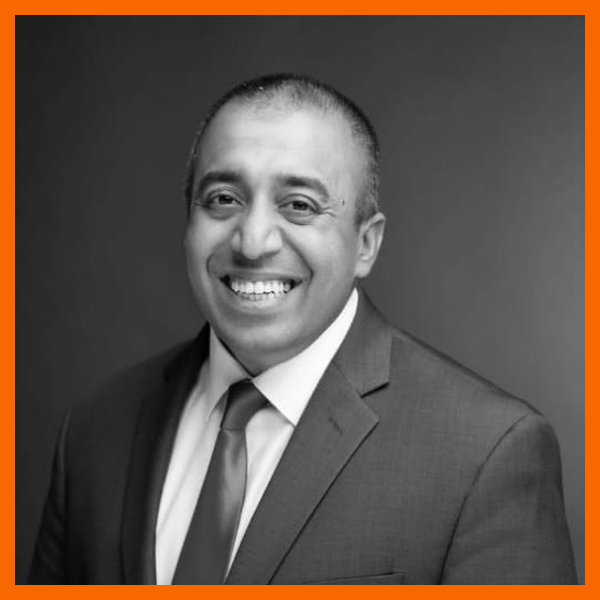 Kaleed Rasheed is a Canadian politician who was elected to the Legislative Assembly of Ontario in the 2018 provincial election. He represents the riding of Mississauga East—Cooksville as a member of the Progressive Conservative Party of Ontario.

Rasheed earned a BBA from University of Guelph-Humber and M.B.A from University of Bradford. Prior to entering politics, he worked in banking, telecommunications and the service sector. He also worked as the top Enterprise Account Executive at BlackBerry.

In 2018 he was elected as MPP for Mississauga East—Cooksville, defeating Liberal incumbent Dipika Damerla. In 2019, he was named Deputy Government Whip following a cabinet shuffle.