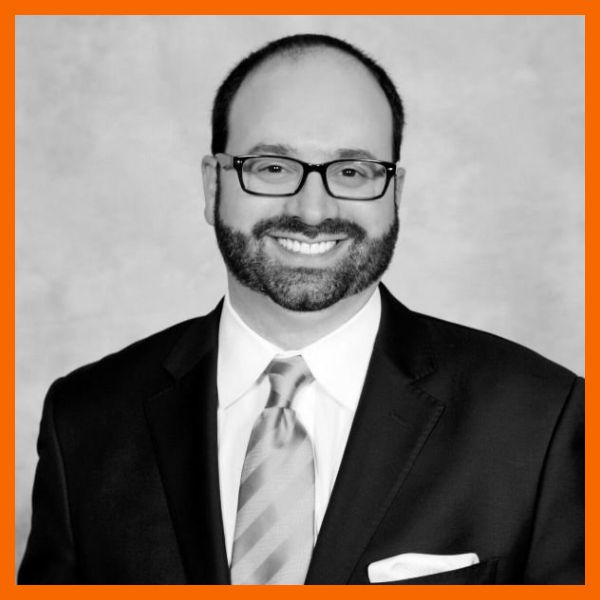 Steinberg has led businesses and divisions within the information-security industry for nearly two decades, has been calculated to be one of the top 3 cybersecurity influencers worldwide, and has written the official study guide from which many CISOs study for their certification exams. He is also one of only 28 people worldwide to hold the suite of advanced information security certifications, CISSP, ISSAP, ISSMP, and CSSLP, indicating that he possesses a rare, robust knowledge of information security that is both broad and deep; his information-security-related inventions are cited in over 450 US patent filings.

Steinberg is also one of the best read columnists in the cybersecurity field, and a respected authority on other “cool tech” products – having amassed millions of readers as a regular columnist for Forbes and Inc. magazines. He serves as an expert witness and consultant on matters related to information security and emerging technologies, and has advised businesses and the US government on such issues.

Steinberg has founded and led several businesses; he is presently CEO of SecureMySocial, which recently brought to market the world’s first system to warn people in real time if they are making inappropriate social-media posts. Earlier, he served for a decade as CEO of cybersecurity firm, Green Armor Solutions, and in several senior capacities at Whale Communications, which was acquired by Microsoft. Steinberg was named by NJBiz as one of New Jersey’s top businesspeople under the age of forty, and has chaired the Financial Advisory Board for a NJ municipality with combined municipal and education budgets of ~$150M.