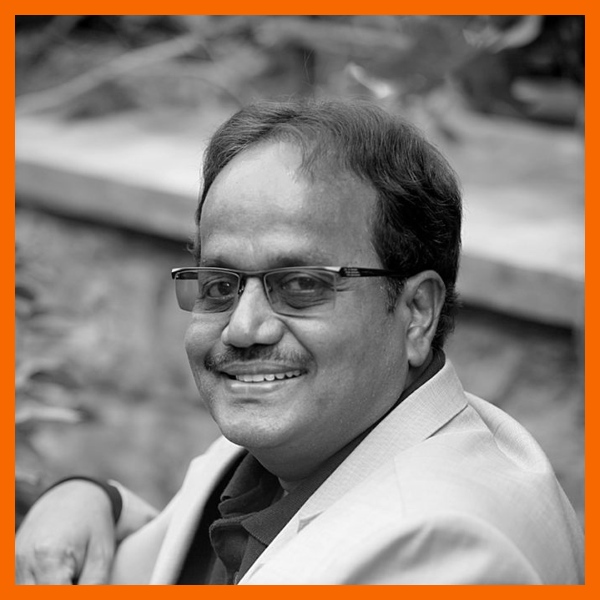 JA Chowdary is an entrepreneur, technology leader and innovator with an illustrious career spanning across private and public sectors. He is passionate about improving the lives of Indian youth through technology education and employment opportunities.

Over the last 25 years, Shri JA Chowdary has helped grow the Indian IT industry in the capacity of

During the early days of his career, he was awarded with NRDC Independence Day Invention Award by Government of India. He is also proud of the fact that he has worked at ISRO Satellite center in developing Telemetry subsystems for Rohini and Bhaskara Satellites.

He was born in Bathalapalli a remote village in Ananthapur District in Andhra Pradesh and currently lives in Hyderabad.

Current & Past Association with Industry bodies: