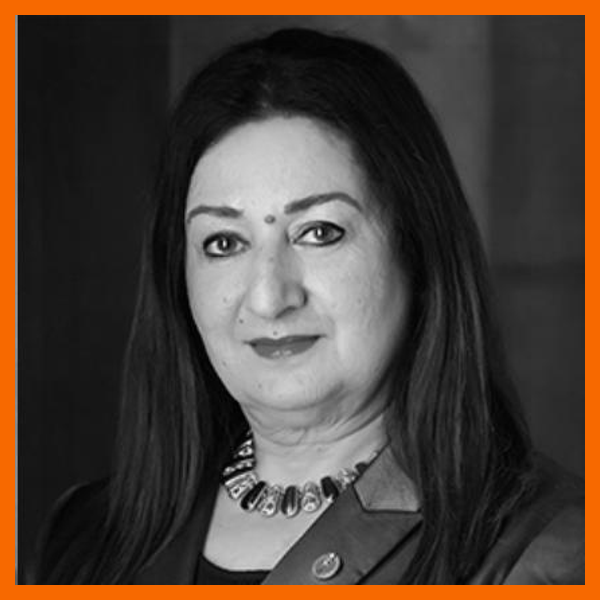 Senator Ataullahjan is committed to issues affecting women, youth and the world’s most vulnerable. In her work with the Human Rights Committee, she has championed numerous studies on topics such as women’s engagement in Afghanistan, cyberbullying of children under the United Nations Convention on the Rights of the Child, working conditions of garment workers in developing countries and the resettlement of Syrian refugees in Canada.

As the mother of two daughters, Senator Ataullahjan is always cognizant of issues surrounding youth. In 2011, she proposed a study in the Senate Standing committee on Human rights on the cyberbullying of children.  The study was unique in that it was the first time a Senate committee heard from youth witnesses. In December 2012, she was the Senate sponsor of the bill (now law) on a national suicide prevention strategy, owing to