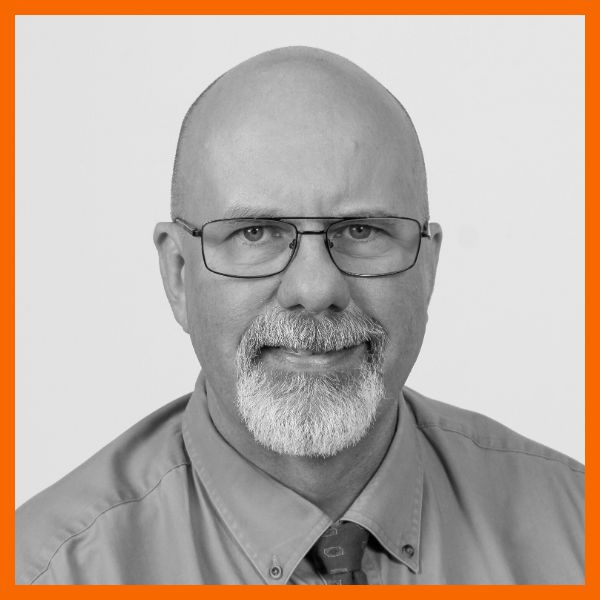 Hank spent 22 years in the federal government, predominantly in Corrections but spent time at Fisheries, National Defense, and Foreign Affairs. He began his career as a programmer but quickly moved into network operations and security operations before leaving the government in 2011 to join private industry. Hank spent ten years working with white hat hackers and blue teams to harden information systems and detect and hunt hackers before joining Saviynt in 2020. He brings a unique experience in secure network design and risk mitigation and threat detection and response to his work helping out customers to secure their identities to reduce their identity related risk.
Hank is a hobby farmer, welder, and artisan maple syrup maker who builds and programs industrial controls systems in his spare time.