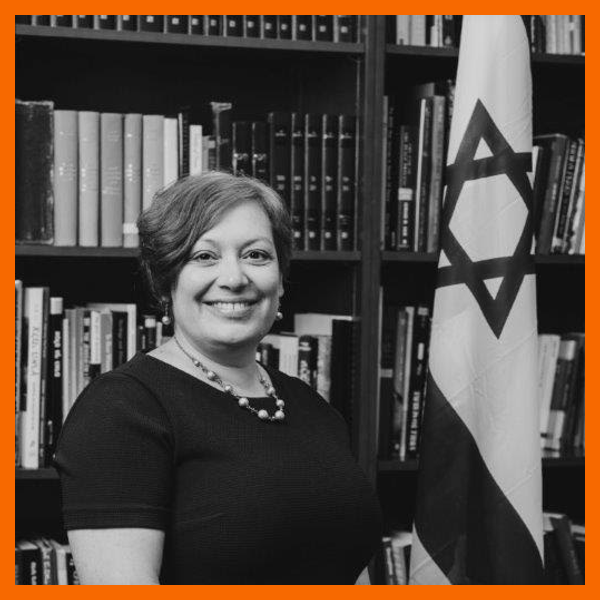 Galit Baram was born in Jerusalem, Israel in 1969.

Her academic background includes a Bachelor’s Degree in Archeology and English from Tel Aviv University (1991-1994) followed by a Master’s Degree in American Studies from the Hebrew University of Jerusalem (2003-2006).  She speaks Hebrew, English, and Russian.

Ms. Baram began her career with the Ministry as a political assistant in the Director General’s Bureau and with the Department of Eurasia and the Caucasus at Ministry Headquarters in Jerusalem (1994-1998).  She later held the position of Deputy Director in the same department.  Just prior to her current posting, Ms. Baram served as Director of the Department for Palestinian Affairs and Regional Cooperation (2013-2016).

In August 2016, Ms. Baram arrived in Toronto to take up her current position as Consul General.  She is married to a fellow diplomat and has two children.