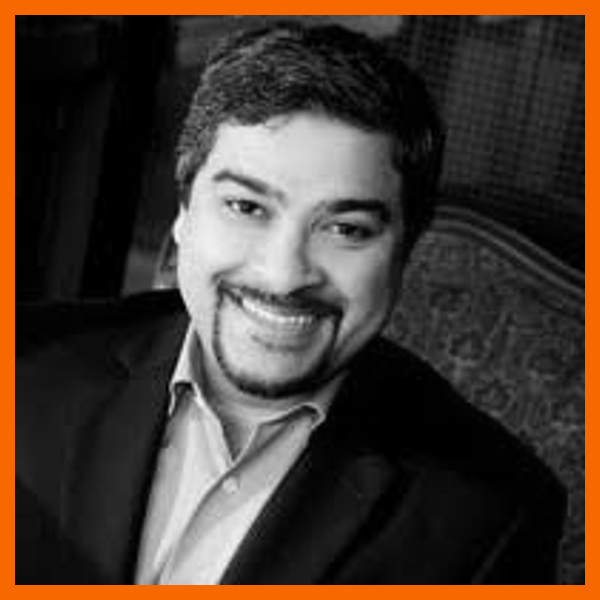 Farooq is the CISO of the largest research and education network in Canada, The CISO role at ORION has been born out of a collaborative initiative supported by ORION and five of their client Universities and three Colleges in Ontario. The role provides this community with strategic security thought leadership, while bringing them tangible working programs and tools for compliance, risk management, a governance framework as well as delivery of broader shared security services.

Farooq brings rich experience of more than 15 years in the area of cybersecurity, privacy, technology compliance and assurance.

Prior to joining ORION Farooq was part of the Cybersecurity and Privacy team at PwC in Canada where he led several cyber security engagements. Prior to that Farooq had led IT Assurance teams for a leading retail giant in Canada. He has also held leadership roles in leading financial institutions in the Middle East and south Asia. And has prior had association Big 4 consulting firms in south Asia.

He has strong academic background with BSc (Hons) (Computer Sciences) He holds various leading certifications in the area of Information Security and IT assurance which include CISA , CRISC , ISO 27001 Lead Auditor , COBIT , PCI – QSA ( Quality Security Assessor) , PCIP and have attended numerous international and local training with regards to Information Security Management and IT audit & Compliance.

In recognition of the IS initiatives undertaken as the CISO of DIB Bank he was awarded the CSO Compass Award in 2010.

He has delivered lectures at some of the leading universities in South Asia on IT Audit, Information Security Management and IT Compliance. And conducted several workshops in the same area.