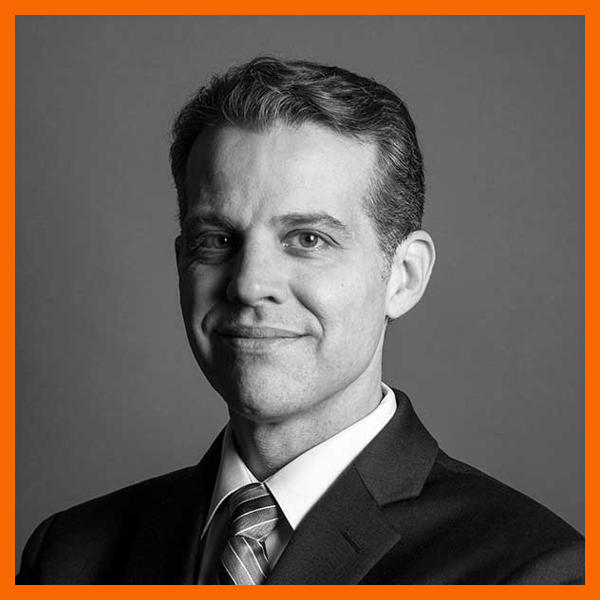 In 2001, Eric O’Neill helped capture the most notorious spy in United States history: Robert Hanssen, a 25-year veteran of the FBI.  In the three months preceding Hanssen’s arrest, Eric was selected to work undercover to gain Hanssen’s trust and use that relationship to draw the traitor out of deep cover.