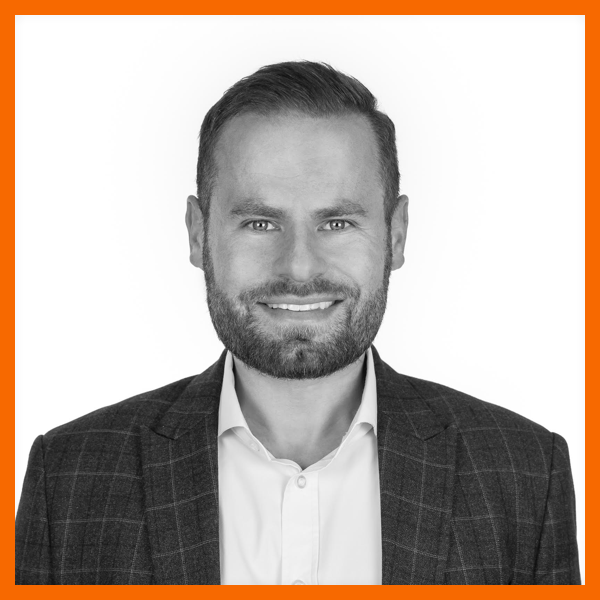 David Piccini is the Member of Provincial Parliament for Northumberland-Peterborough South. He currently serves as the Parliamentary Assistant to the Minister of Colleges and Universities and is a member of the Standing Committee on Finance and Economic Affairs.

David began his career with the Federal Public service, first as an International Market Analyst at Agriculture Canada, then as a Policy Advisor at Service Canada. Following his time in the public service, David then took a position in the Office of the Minister of International Trade, working with the Honourable Ed Fast, where he contributed to key trade files, including the Canada-Europe Free Trade Agreement.

In 2015, David was invited to join the Royal College of Physicians and Surgeons of Canada where he provided strategic advice on policy, business and operational issues for the Royal College’s international activities. He oversaw and supported the development and implementation of critical projects around the globe.