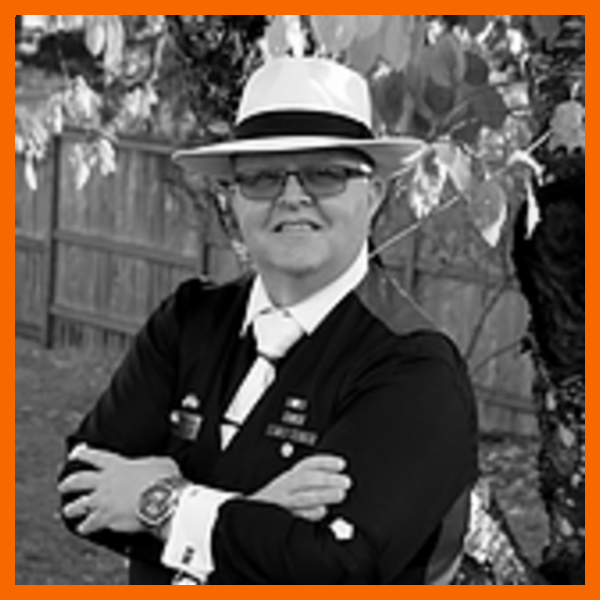 Darren has dedicated his life to public safety, has over 30 years of law enforcement experience, and is a recently retired and highly respected Staff Sergeant with the Victoria City Police Department in British Columbia Canada. Darren holds 6 separate certifications in Open Source Intelligence collection and online investigational techniques and is one of only a few civilian provincially licensed and certified advanced online open source intelligence and social media investigators in British Columbia. Darren is also an internationally court recognized safety and violence prevention expert, award-winning published author, who has also written over 170 articles on social media safety and is a highly sought-after international keynote speaker, who specializes in the area of personal safety and self-protection both online and offline. Darren helped to launch a very successful use of a Social Media initiative for the purpose of crowdsourcing event safety, and police call response for the 2012, 2013, 2014 and 2015 Canada Day celebrations in Victoria British Columbia; the first use of its kind in North American policing.

To date, Darren has presented internet and social media safety and digital literacy programs to over 700 Schools, over a half a million pre-teens/teens, and to thousands of teachers and parents throughout British Columbia, Alberta, Saskatchewan, Ontario, the Yukon and the United States. Given Darren’s background and experience, he is a trusted and respected online safety and security resource to students, parents, businesses, government, schools, school districts and Law Enforcement throughout North America. Darren is also very proud of the fact that his work in the area of social media safety and digital literacy has helped the White Hatter team to garner 6 awards; 1 international, 2 national and three provincial awards including the BC Medal of Good Citizenship. Darren has also been featured in numerous radio and television broadcasts, publications and media articles as an expert on the topics of Internet safety and digital literacy. Currently, with his son Brandon, Darren also co-hosts a weekly Internet safety and digital literacy YouTube Live broadcast that reaches around the globe.

Darren is also a Certified Clinical Hypnotherapist and Neuro Linguistic Psychology (NLP) practitioner and integrates these studies and disciplines into all White Hatter programs and presentations. When Darren is not working or presenting, he loves to spend time reading, getting involved in web design, keeping current with everything digital, playing on his Mac and traveling with Beth.

Darren and his wife Beth are very proud of the fact that their company also financially supports two Not-For-Profit organizations in British Columbia that are dedicated to helping youth when it comes to bullying and suicide prevention; NEED2 and Bullying Ends Here. One of Darren’s and Beth’s foundational beliefs, “We are a for-profit company, striving to do well, by doing good things for others in our community.”