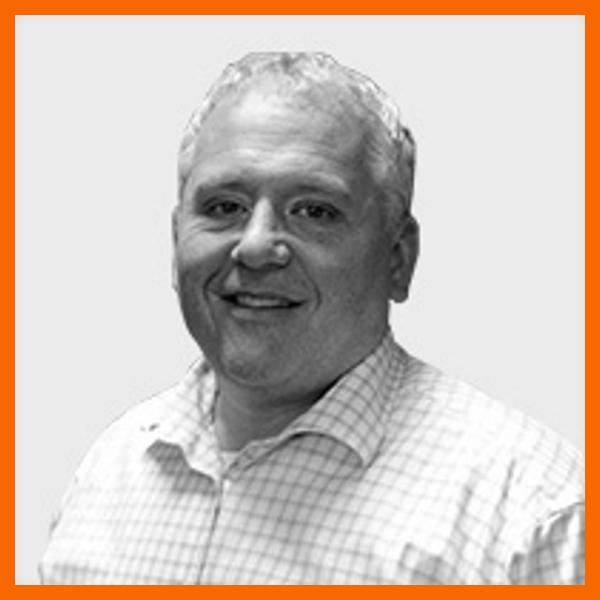 Craig has worked in the technology industry since 1988. Craig first entered the managed services industry in 2000 as part of the leadership team that founded Managed Storage International (“MSI”) as a spin off from StorageTek. After MSI Craig accepted the role of Canadian general manager for Inflow. Craig helped steer the company through the economic “reset” of the early 2000s culminating in the successful sale of the Company to SunGard Data Systems. At SunGard Craig lead the effort to establish a colocation business in Canada, which for 2005 to 2008 grew from startup to over $ 1.5M in monthly revenues. In 2009 Craig accepted the role of CTO of Hosting.com in Denver Colorado where he was responsible for product management, product engineering as well as the technical due diligence of four acquisitions. In 2013 Craig founded ThinkOn as Canada’s first wholesale Infrastructure as a Service provider and has emerged as a thought leader in the Cloud based Data Protection and Analytics marketplaces. ThinkOn offers a unique combination of infrastructure oriented solutions that nowencompasses a robust data archiving analytics portfolio. ThinkOn services over 650 unique subscribers across North America through a global channel network of over 140 channel partners. Craig has an MBA from University of Toronto’s Rotman School of Business.