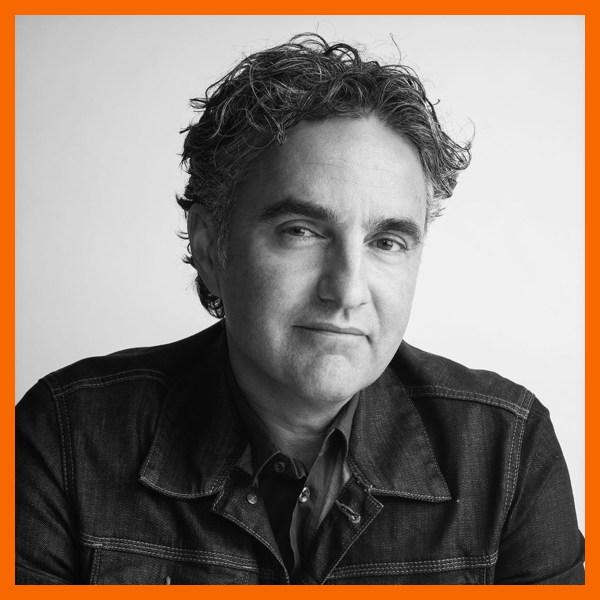 Bruce Croxon made his mark as a digital pioneer by co-founding Lavalife and revolutionizing how people connect. Under his direction, he grew this early tech start-up into the marquee brand in online dating with over two million users. Partner, chairman and CEO, Croxon helped lead the company’s growth from four to 600 employees, while achieving revenue of just under $100 million. Since the $180 million sale of Lavalife, Bruce has been active as both an investor and advisor in growth stage companies in the technology sector. As an ex Dragon on CBC’s Dragons’ Den, he added a broad range of businesses and products to his portfolio that tapped into his passion for digital media, health and marketing. Croxon currently helms Round13, a company dedicated to investment in growth stage Canadian tech companies. He also co hosts The Disruptors on BNN and CTV, a weekly show spotlighting Canadian business and believes our entrepreneurs can hold their own with anyone in the world. http://www.brucecroxon.com/