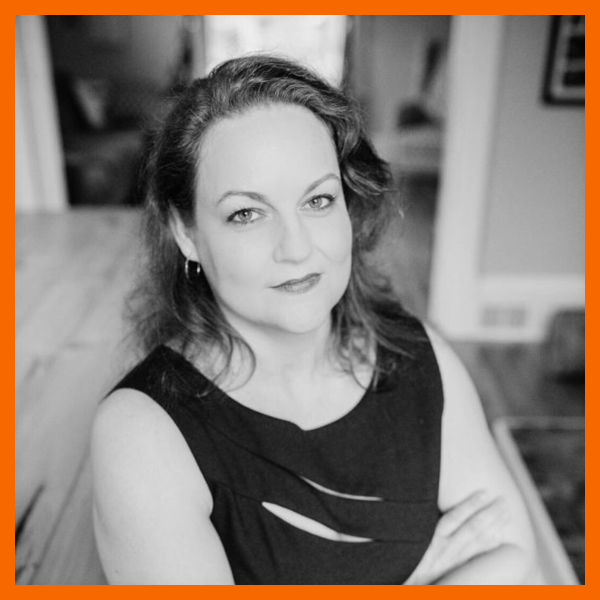 Bonnie is Co-Founder and Executive Director of the Security Partners’ Forum (SPF), the first-of-its-kind agile international network of security professionals, bridging all domains and disciplines of security. Under the SPF banner Bonnie created the Women in Security and Resilience Alliance (WISECRA – which engages a growing network of women in security and resilience associations/groups globally), and the Canadian Cybersecurity Alliance (CCA), which has since become the largest inter-association cyber initiative in history.

Bonnie also serves as part of the Expert Network in Cybersecurity with the World Economic Forum.  In 2019, Bonnie was invited to be a member of the Advisory Council (and named a Fellow) for the newly created Institute for Strategic Risk Management.

Since 2013 Bonnie has received 20 international and national-level awards and accolades related to security and resilience including the prestigious “Women of the Decade” Award presented at the Women Economic Forum in 2018.  Some of Bonnie’s other more recent awards and accolades include:

Bonnie is regularly sought after as an international speaker based on her expertise on topics including leadership, security, resilience and other related fields,.  Bonnie has spoken at numerous venues across Canada and globally including the Economic Club of Canada, the National Security College in Canberra, Australia, and the Parliament of Canada and the Senate.  In 2017 and 2018 Bonnie was invited to participate in the invitation-only Halifax International Security Forum.

Bonnie also currently sits on a variety of committees, working groups and editorial boards, such as the Cybersecurity Journal (Henry Stuart Publications) which she was recently published in as part of their Women in Cybersecurity Special Edition (Summer 2018).   Bonnie’s educational achievements are numerous including the following a Master’s Degree in International Affairs from Carleton University; a Bachelor’s Degree in Political Science from the University of Calgary; a Graduate Certificate in Corporate Security Executive Leadership from the Burrill Green Business School (UK); and most recently an Advanced certificate in Strategic Planning & Leadership for security at the University of Georgetown (in partnership with the International Security Management Association (ISMA).