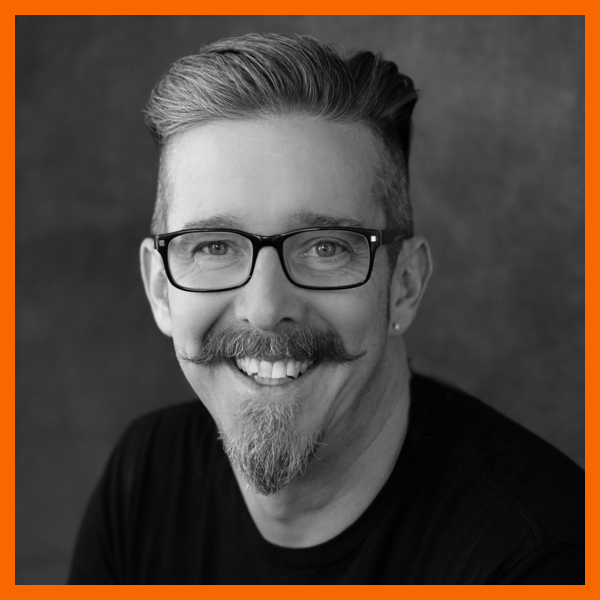 Bil has been in the IT industry for 30 years. He has been at the forefront of the Internet since 1995 and his work in security began in 1998. He has led security for startups, Government and well established Financial Institutions. In 2007 he pioneered the use of the SAS70 coupled with ISO to create a trusted security audit methodology used by the SaaS industry until the introduction of the SOC2. He has presented on Security and Privacy in Canada, Europe and the US at conferences such as RSA, ISSA, GrrCon and the Cloud Security Alliance. He has been interviewed by and has written for various publications such as Dark Reading, Data Informed, The Belfast Telegraph and Security Intelligence. His vision and technical abilities have been used on advisory boards for Adallom, Trust Science, ShieldX, Resolve and Integris. He has served as Chief Security Officer for GoodData, VP Security & Global Privacy Officer for the Cloud Division of SAP, the Americas CISO for Zscaler and now serves as the Chief Evangelist and CISO for SecureAuth.