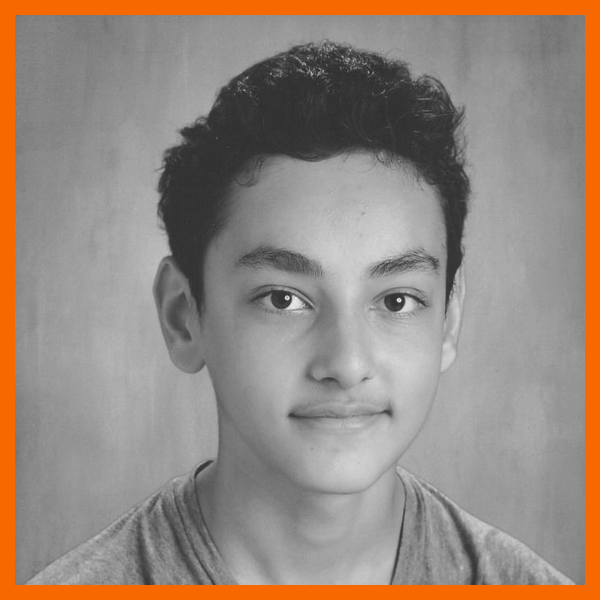 Ali Alvi is currently a student at the University of Toronto Schools, which is the only merit based private school in Canada.  Ali came to UTS from Denlow P.S where he was enrolled into the gifted program from grade 4 onwards. Prior to that Ali was a student in the I.B program at Harrison P. S.  While in grade 3 his school Principal encouraged him to take the Individually Administered Test of Intelligence. In the Verbal Comprehension he received 98% and in the Perceptual Reasoning he got 95% with a combination of the two domains yielding a GAI in the Very Superior range of 99% percentile.

Ali was the co-founder of the “Little Doctors” club at Denlow and continued it on as his sister graduated. Since then he has had leadership skills and has developed a passion for medicine and healthcare. Ali was the valedictorian at his grade 6 graduation.

Ali is a regular volunteer for the Circle of Care who helps seniors live at home. Along with his sister he spent numerous hours calling and contacting companies that make weighted blankets. Together they were able to acquire a donation of 100 weighted blankets packed, wrapped and delivered for the homeless to the Covenant House.

Ali being an inventor and a scientist at heart participated in the Annual Science Rendezvous Science Fair at the University of Toronto. In this fair students were given the opportunity to showcase their work alongside that of Canada’s leading researchers! Ali’s project won 1st prize and was recognized as an outstanding science project. He won funding for his science department at UTS!