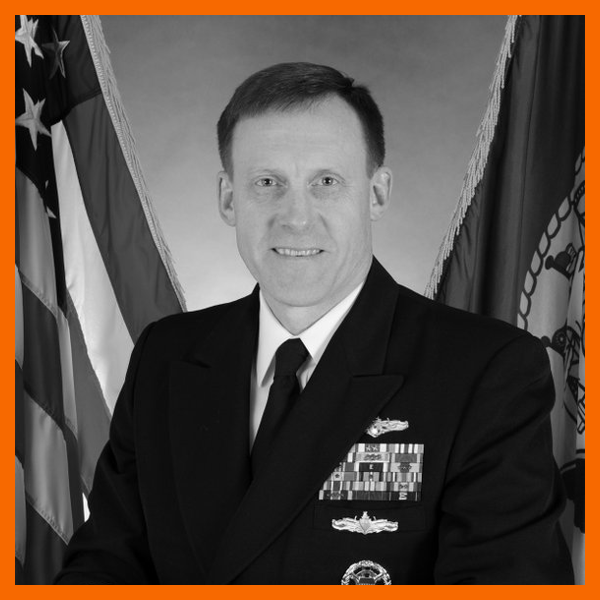 Mike Rogers retired from the U.S. Navy in 2018 after nearly 37 years of naval service rising to the rank of four-star admiral. He culminated his career with a four-year tour as Commander, U.S. Cyber Command and Director, National Security Agency – creating the DoD’s newest combatant command and running the U.S. government’s largest intelligence organization . In those roles he worked with the leadership of the U.S. government, the DoD and the U.S. Intelligence community as well as their international counterparts in the conduct of cyber and intelligence activity across the globe. He also assisted in the development of national and international policy with respect to cyber, intelligence and technology – including extensive work with corporate leadership in the Finance, IT, Telecommunications and Technology sectors.

Admiral Rogers is currently supporting companies in the private sector, serving as a member of various Boards or acting as a Senior Advisor. He also speaks globally to various business and academic groups and is working internationally in the cyber and national security arenas. He is a Senior Fellow and Adjunct Professor with Northwestern University’s Kellogg School of Managements’ Public Private Initiative and a member of the advisory board of the Australian American Leadership Dialogue and NATO’s Cooperative Cyber Defence Center of Excellence. He is also a member of the United States Naval Institute Board of Directors.