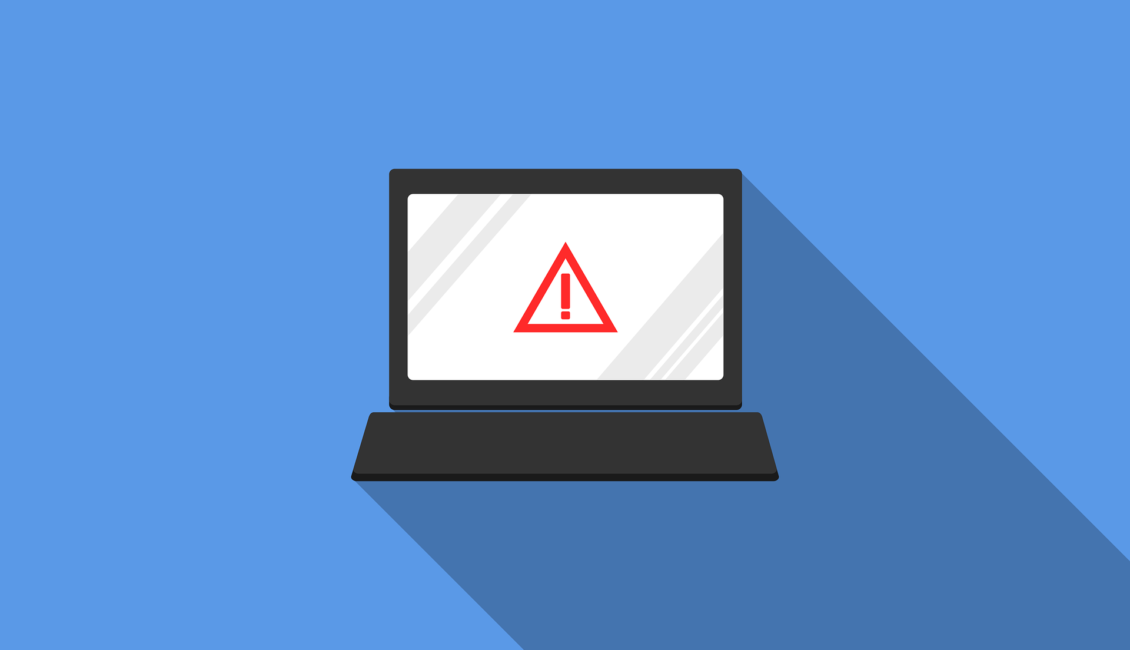 With the number of affected victims growing every year, some of today’s most serious threats to organizations are database breaches and releases. These breaches compromise millions of pieces of sensitive information like personally identifiable information (PII), credentials, payment information, and proprietary data. Criminals gain access to the data through various tactics, techniques, and procedures (TTPs), such as phishing, malware, exploiting existing vulnerabilities in software, insider threats, password reuse, and a number of other methods, taking advantage of holes in security infrastructure. After breaching an organization’s network, criminals may access the data themselves or sell the access off at dark web auctions. The information gathered as a result in turn frequently leads to further breaches through techniques like business email compromise (BEC).

A database breach is not an attack on its own, though some may result from attacks, but rather a result of cybercriminals obtaining unauthorized access to a network. This access provides cybercriminals with significant capabilities for privilege escalation, data exfiltration, and other impacts. Ransomware operators can encrypt devices in the compromised network, and hackers can exfiltrate databases with PII, payment data, PHI, corporate documents, email addresses, job titles and organizations, social media profiles, and account usernames and passwords. Frequently, these leaks provide the underground economy with an inflow of new data, which can be used in various ways:

The number of database breaches increases every year. According to Norton, there were 3,800 publicly disclosed breaches in 2019, exposing 4.1 billion records.

Some of the notable database breaches reported in 2019 include the following:

Another TTP closely related to and often facilitated by database breaches and access to networks is business email compromise (BEC). This method is similar to social engineering and phishing techniques in that a threat actor attempts to compromise companies by pretending to be a legitimate employee or manager of the company, using access to their compromised email accounts or spoofing the addresses they obtained from the compromised databases. Frequently, the victim believes that they are communicating with a real employee because of the use of a legitimate email address and will reveal confidential corporate information or initiate wire money transfers to accounts controlled by cybercriminals.

According to the FBI’s Internet Crime Complaint Center (IC3), as of February 27, 2017, “BEC scams continue to grow, evolve, and target businesses of all sizes.” They further note that since January 2015, “There has been a 1,300% increase in identified exposed losses, now totaling over $3 billion.”

BEC is often performed in combination with other TTPs like romance scams and retirement account fraud aimed at stealing money from individuals, sometimes ranging up to millions of dollars.

Breaches and Sales, Step by Step

In the past, most threat actors had to hack a company’s network to extract their databases and other valuable information. Now, much of the hacking and exfiltration has already been done by threat actors who specialize in obtaining access, and this information is offered for sale, or sometimes even provided for free, on dark web forums and markets. This access to networks is often the first step for hacking corporate databases, and the high-level threat actors who specialize in gaining access are likely the key to much of the cybercriminal activity involving everything from theft of PII and PHI (personal health information) to ransomware attacks and corporate espionage. These criminals, who often work in small teams, can perform the whole process from obtaining access to the company’s network to selling it on the dark web. The subsections below discuss this process in more detail:

The sale of access to compromised networks of government, business, educational, and other entities can be a highly lucrative business, with price per access varying from hundreds to thousands of dollars. Cybercriminals obtain access to networks using different methods such as compromised third-party software, remote desktop protocol, virtual private network, internet routers, performing web shell and PowerShell attacks, or using remote access trojans.

The victims are a combination of targets of opportunity, organizations with vulnerabilities, and targeting of sectors that provide particularly rich fields for things like PII and PHI such as healthcare institutions, government and educational entities, or for financial information such as the finance and e-commerce sectors.

Unlike other products and services that are offered for sale on dark web resources at a fixed cost, much of the listed compromised data is usually sold via auctions. The auctions are considered a fair and open mechanism for conducting sales on dark web forums that offer participants (threat actors) prices that they think are reasonable. One top-tier forum on the dark web, for example, has strict requirements that all members must follow:

Another type of compromised access sales on dark web forums is a direct sale, which does not have the limitations described above and is usually a private negotiation between buyers and sellers. The main advantage of direct sales is advanced privacy and security (it can be done without a third-party guarantor through secure communication methods).

In addition to auctions, the majority of top- and mid-tier forums also offer their escrow service to members, which is a universal security mechanism where a third party (threat actor or automated system) receives and disburses money according to the agreement between the seller and buyer to prevent fraud. There are two types of auctions on the dark web that use escrow services: regular and automated.

As a rule, this function is performed by one or two reputable threat actors or forum staff members who act as guarantors. Their usernames and contacts are usually listed in the “Rules” or “Escrow” sections on a forum. They must provide the following:

This type of escrow service is a special section on many cybercriminal forums that allows threat actors to conduct deals 24/7 with minimal risk and does not charge a service commission. The rules can vary on every forum but the primary steps for auctioning are as follows:

Database breaches are sold or shared among threat actors across dark web sources. Threat actors use the username/password combinations frequently found in these databases for credential stuffing attacks against popular online services.

As a rule, cybercriminals do not announce breaches immediately, sometimes waiting several months to sell the data on the dark web while attempting to establish the best way to monetize the access. Many breached databases are not sold in their entirety but rather in parts: For example, a sale might include a combination of email addresses with passwords, financial information, PII, and so on, but not all of the information. Not all threat actors who actually breach networks are also necessarily their sellers. Cybercriminals use strategies to obfuscate their connection to breaches for security reasons, sometimes using multiple monikers or operating within a group. Moreover, access to the database is frequently sold by individuals not directly involved in the hacking of the targeted companies, instead working primarily as a proxy.

In addition to access and databases being sold on dark web forums, Recorded Future has also observed multiple leaked databases publicly shared for free on several forums on the dark web.

For example, one notorious threat actor, who is the creator and administrator of a forum on the dark web, started publicly sharing voter databases from different U.S. states taken from 2017 to 2018 that contained voter IDs, full names, physical addresses, previous addresses, dates of birth, gender, phone numbers, voter status, and voter history. Databases from nearly two dozen states were shared, with each one containing anywhere from hundreds of thousands to several million unique records.

4. Sales of New and Composite Databases Through Subscription-Based Services

Some threat actors buy and harvest leaked databases on different underground platforms, file-sharing platforms, and other available services to organize subscription-based services where cybercriminals can find composite leaked databases, stored both encrypted and unencrypted. These services update their databases frequently, have regular and premium tiered membership plans, and even offer customer service via Telegram. One such service was available for $64 USD for the first month and $37 for each subsequent month.

According to the FBI, these steps will reduce the risk of being compromised by BEC attack:

Data breaches can have a devastating effect on an organization’s reputation and financial stability and can facilitate further malicious activity using the information and access obtained as a result of the breach. The sale of database breaches and the resulting leak of information will remain one of the primary cyber threats for the foreseeable future. The sale of access by sophisticated threat actors specializing in breaches will foster related malicious activities such as BEC, tax fraud, phishing, ransomware, and many others.

Recorded Future has identified the most vulnerable industries and a list of the threat actors who are involved in much of this commoditized activity and recommends implementing the mitigation techniques outlined in this report. Additionally, it is highly recommended that entities closely follow the threads, posts, and offerings of these threat actors by monitoring dark web auctions, sale threads on the dark web forums and marketplaces, as well as underground subscription-based services.

The original article can be found here.

This site uses Akismet to reduce spam. Learn how your comment data is processed.